What happens when photography technology diffuses into society?
by Taylor Davidson · 24 Feb 2016 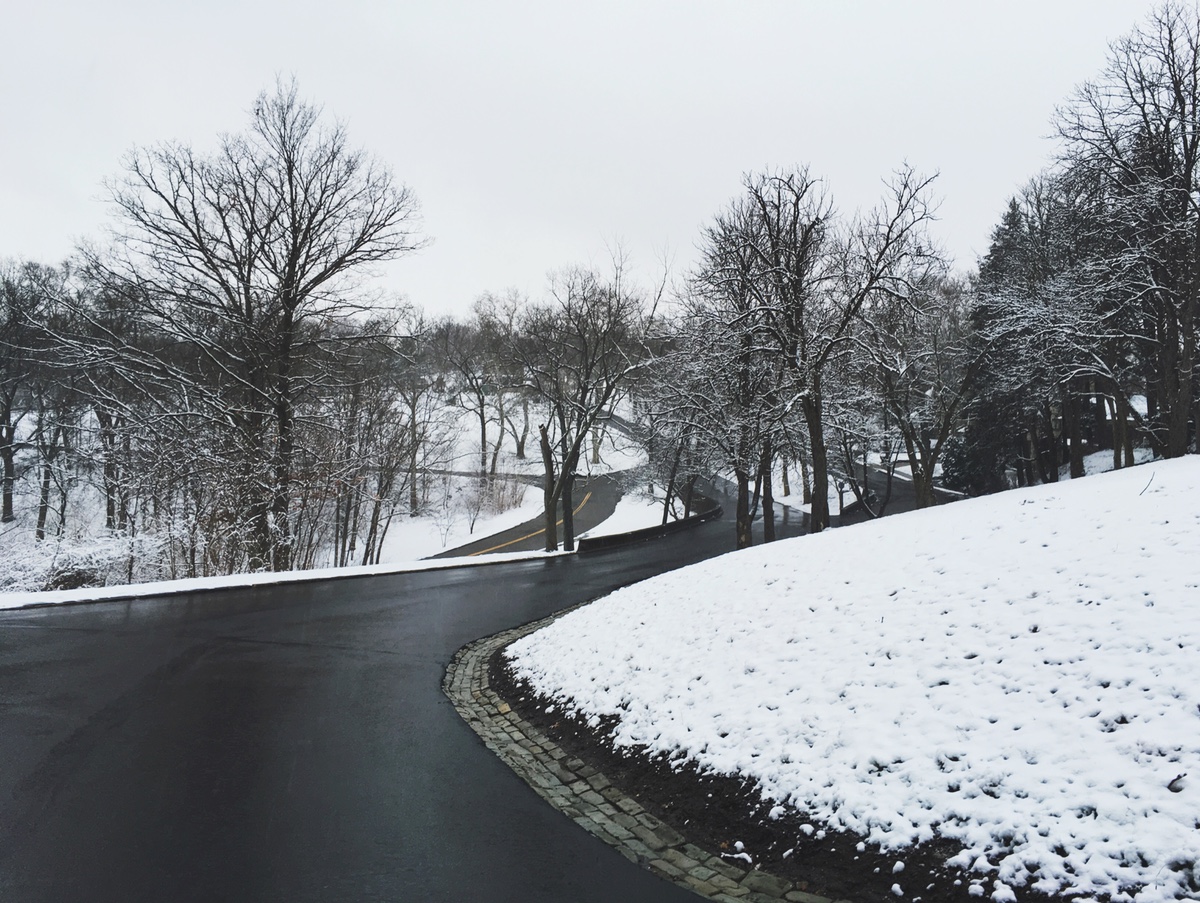 As part of EyeEm’s 5 Predictions for the Future of Photography, next to predictions from executives from The Tim Hetherington Trust, Google, EyeEm, and Kaptur, I contributed a thought about something I think we’ll see in social and stock imagery:

Awash in images of our daily lives, we’re acutely aware of images as tools for communication, and we’re heavily attuned to the messages behind the images we see. As cultural norms change, stock photography changes, and we’re due to see more commercial imagery reflect the diversity in our cultures. The establishment of greater rights for LGBTQ, the popular awakening to transgender issues, the broader recognition of women’s rights and equality, the changing demographics caused by mass migrations, we’re seeing cultures change in front of us in ways never possible before.

Instagram can break down cultural barriers if you follow people outside your bubble, and it’s made us highly aware of fake diversity often prevalent in stock photography. The need for the images we use in media and marketing to portray our lives creates commercial opportunities for creators and platforms to provide images that highlight our real lives, and the diversity we live should show up more in the images we use.

This is the latest permutation of a long-held thought of mine about the loop between technological, societal, and institutional changes: technology changes society, which changes institutions (laws, regulations, and governments), which helps create new rationales and opportunities for us to apply technology in new ways, reflecting back to society in unevenly distributed waves of change. It’s how technology is diffused throughout culture and industry (case in point, how software eats the world), and potentially creates the impetus for future technological breakthroughs.

We’re at a similar place in photography today, where the widespread distribution of the photographic tools is changing how we visually interpret and connect with our worlds. As much as photography has been changed by technology, the diffusion of its impact is still going through society, and I feel that society is still catching up with technology. [1]

But the technological changes won’t end here, as the other predictors added their thoughts about virtual reality, moving images, image recognition, and technology-powered storytelling.

Adding on to their thoughts, I’ll add another two thoughts:

Cameras are everywhere, yet our photos are feel lost between everywhere and nowhere. Apple, Amazon, Google, and Facebook have made major efforts in recent years to provide better methods for us to store, organize, backup and share photos. While the benefits users see are mostly limited to free storage and better photo albums, our photos are feeding their broader business ambitions, notably their efforts to build deep learning algorithms to recognize and understand the world. The application of image and facial recognition technologies are still nascent; the technology itself is something to marvel over, but it’s the application of the technologies that will create new, interesting, and challenging usecases for us to debate. Ubiquitous, networked cameras automatically taking pictures and taking actions on behaviors recognized in the photos - say, speeding tickets or security alerts - is just the start.

While the conflict between a user’s acceptance of free photo storage and the broader business ambitions may seem far apart, the linkage may soon begin to feel more apparent to users. As the technology gets better and we start to see how facial and image recongition is used, will we change how we use photograpy storage platforms?

But it doesn’t end there: this could be the year that the business goals of image-fueled communication platforms such as Instagram, Snapchat, Pinterest, and others will collide with their users. Each one of the platforms have announced or are rumoured to be working on greatly expanding their advertising businesses, and their plans on introducing more ads into our streams will change the connection we feel with the platforms.

But as much as the backlash to more ads is traditionally loud but short-lived, the conflict between commercial interests and users will be felt deeper by the individuals we call influencers. Brands use influencers - people with clout on social platforms either from their opinions, or follower counts, or often both - because many of the platforms have traditionally not built robust paid advertising capabilities, so leveraging influencers has often been the only way to reach people on these platforms outside of building up your own follower base.

It’s an effective distribution method, as it could be more valuable to insert their product or brand into the stream through an influencer’s stream than an ad unit - but if everyone becomes an influencer, how will it change how users perceive the people they follow? Brands are often scorned for the ads they run, but while we tend to forget a brand running an ad, an influencer’s reputation and expore to backlash is more tenuous. Followers are smart and can see through a post and a branded hashtag, and I think it’s the influencers that will bear the brunt of the backlash to sponsored posts. As more brands formalize their influencer marketing strategies and budgets, it’s the influencers that will have to balance the cash and the backlash against the potential loss of trust and relationships they’ve built with people they don’t know. Authenticity is hard to scale, and while many will succeed, long-term success will take deep, careful attention to how one builds and maintains natural connections with their fans and customers. [2] It’s sure to be a rewarding shift for many, but one to watch for all.

Interested in meeting more people interested in innovation and trends in digital imaging? I’ll be participating at the LDV Vision Summit on May 24 and 25, 2016 in New York, NY with others from the technologies, business and products changing photography and video today. More details here.