Mobile apps are adding back the structure of the web, bit by bit.
by Taylor Davidson · 12 May 2014 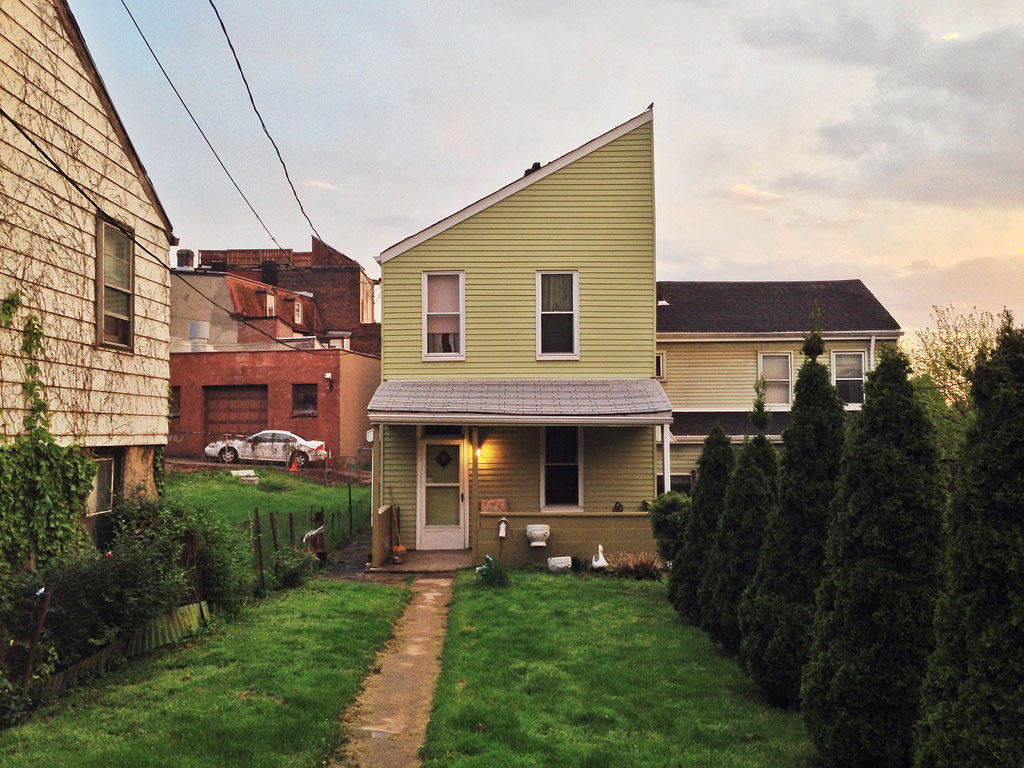 “Deep linking” is a topic that is still simmering below the general conversation around mobile, but is due to have a major impact on mobile apps, ads, and commerce.

As much as mobile dominates the conversation today, it’s still fairly raw compared to the web we’ve grown accustomed to on desktop computers. To start, the competition between mobile native apps and the mobile web continues to rage; Flurry recently released data showing that apps command 86% of the 2 hours and 42 minutes we spend on mobile devices a day. While this isn’t necessarily the death of the mobile web that many have declared, it’s still an amazing portion, considering mobile is still “in a “pre-pagerank” where we lack the right tools and paths to find and discover content services efficiently”. In essence, it’s a lot easier to organize the web if we can track people, links, and our paths through the web.

But each mobile app is it’s own silo, and the signals of links between content and services is lost. App discovery is broken; app content is locked within each app, and each app creates its own “walled garden”, in a way. Links and data does not get passed through apps, and thus the usual signals we can use to track user intent, ad performance, and other metrics that create the currency behind the desktop web aren’t as prevalent or as valuable in mobile.

One reason why app install ads are so lucrative at the moment is because it’s really the best advertising option for app developers today. If you can’t link to a specific item to buy in an app, then all of your ad spending is going to be focused on a) getting people to install the app and b) re-engage with the app, because the only way for someone to see that item is to navigate to it through the app.

But by deep linking from an ad to an item, mobile app developers could replicate the experience that happens on the web, and it opens up a far wider range of mobile ad experiences. And it’s a shift that is getting a lot of attention. Facebook, Google, and Twitter all announced varying levels of support for deep links in their recent announcements; Facebook went a step further to announce App Links, an open, cross-platform solution for enabling deep linking.

They aren’t alone, though, as the space is drawing interest from startups and VCs. URX recently raised a $12 MM Series A round and announced their own specification for enabling deep linking; mobile retargeters TapCommerce and ActionX, who have raised $12 MM and $3 MM, respectively, recently announced their own specification for deep linking. App search engine Quixey is backing AppURL. Deeplink created their own system for managing deep links. And Tapstream also developed their own system, called “deferred deep links”, which effectively creates landing pages inside apps until the app is installed, allowing developers to link inside apps not yet installed. Why the multiple standards? Every player serious in mobile advertising needs to offer deep linking, because it allows advertisers to create richer in-ad engagement opportunities, making it easier for people to convert, and making it easier to track conversion performance. And in the absence of a common standard, why not create your own?

Deep linking isn’t new, but so far there hasn’t been a single standard that companies have agreed upon. Google leverages x-callback-url across Google apps to open up links within apps, and Apple experimented with deep linking with smart app banners. And it’s still raw, for even Facebook’s proposed deep linking standard doesn’t provide drastically more added functionality than available before.

So why is deep linking back in the conversation? The popularity of mobile apps, a growing problem for app developers and app marketers, and the lucrative quest to unlock mobile advertising revenue.

Deep linking is another example of how the mobile Internet experience has evolved very differently than the desktop Internet experience, in part driven by the success of mobile apps as the dominant mobile Internet experience. Cookies, originally an open specification of the web, have been replaced by proprietary identification methods owned by popular apps or mobile operating systems. Deep linking, originally a best practice, is now a specification of its own. Without the URL structure of the web, mobile app developers are forced to implement deep linking schemes to build back some of the basic functionality that the open web was originally built upon.

Looking further, will deep linking recreate a complete URL structure for apps, or will it merely provide a short-term solution for mobile transactional ads and ecommerce? Even if the answer is only “merely”, it should unlock significant ecommerce mobile advertising spending and help lead to a much more diverse set of mobile advertising ad units and experiences. Longer-term, deep linking may only be a stepping stone to deeper service integrations (such as Google’s integration of Uber into Google Maps) and a wider adoption of mobile cards. Mobile cards may be predominantly a design paradigm at the moment, but they could have a larger influence on the the architecture of the mobile web, and may enable a set of richer interactions beyond the abilities of deep linking.

But for the foreseeable future, as long as apps dominate mobile experiences, expect to hear a lot more about deep linking.