I’m excited beyond reason (i.e. a little crazy) by the mass adoption of photography as a tool of vernacular communication.
by Taylor Davidson · 09 Feb 2014 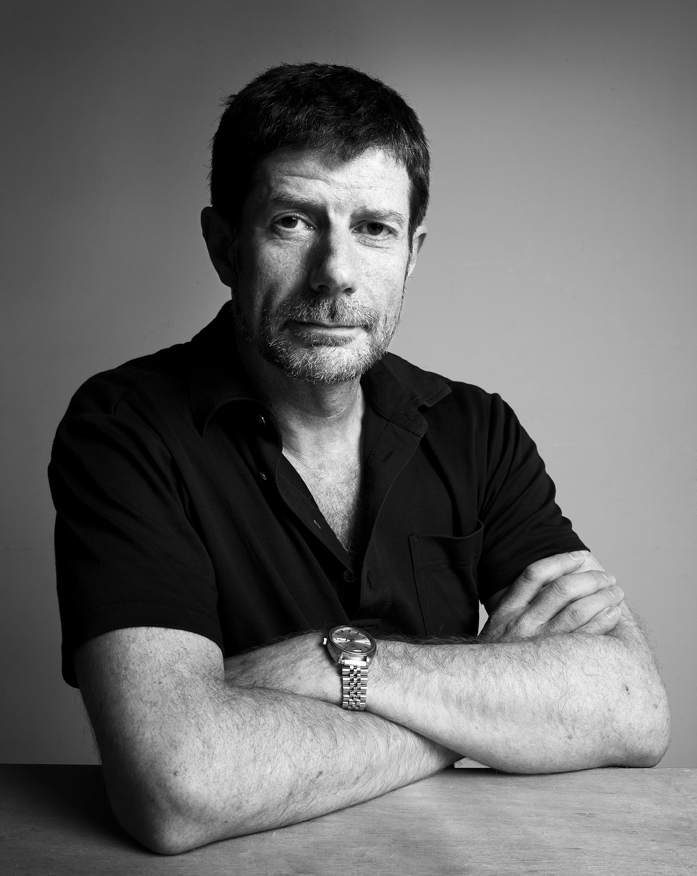 I’m a business manager for photographers and organizations that use photography. My clients include the Tim Hetherington Trust and a diverse range of media organizations and business startups from feature movie production to technology innovators and advocacy groups, each using photography in different ways. Previously I have worked as CEO of VII, SVP at Getty Images, Director of the Image archive at Art + Commerce and Secretary to the World Press Photo competition.

What is the most interesting technological, cultural, business, or artistic trend in photography that you’re excited about?

I’m excited beyond reason (i.e. a little crazy) by the mass adoption of photography as a tool of vernacular communication. Hundreds of millions of people now embrace photos as easily as language and music, which brings a new role to the photograph. Photography has long been a popular hobby but always as a self-conscious activity that required dedicated equipment and a degree of training; think of all those magazines with tips on “proper” styles and techniques. Suddenly the Smartphone has liberated photography to be an unselfconscious tool of self-expression and the Internet has opened the gates to easy communication. 1 billion image uploads per day tell me that huge numbers of people are visually literate, as comfortable using images as words. As with words, much is banal but much is rich in expressive metaphor and information; language allows for infinite levels of communication from basic information through to poetry, philosophy and science, and so it is with photography in 2014. Just as the printing press introduced literacy and freed people from dependence on expert mediators (scribes, priests and librarians) so the Internet-enabled Smartphone is liberating us from professionally controlled and politically managed imagery. We are entering the age of the photograph.

What has been the biggest influence of photography and imaging technology on your business?

The move from analog to digital photography has quietly ushered a new medium into existence that we have barely begun to understand. By 2004 most professional photographers and publishers were satisfied that digital image quality could match and exceed analog, at which point everyone resumed their conventional photographic work with new digital gear. Of course everyone has adapted their workflows to accommodate more, better and faster production and distribution, and businesses have been built on these new characteristics that basically mimic old business models but in brighter digital structures. But the digital image is fundamentally different from the analog. Fred Ritchin of NYU wrote about this in his book “After Photography” in which he describes the digital image as “quantum photography”, a perpetually fluid document, which like Schrodinger’s cat exists in many contradictory forms at any one time and is never fixed. It’s salutary to consider that the analog image could not exist until it was “fixed” and even though it could be reproduced in multiple contexts it is forever a version of the fixed original. How different this is from the digital image that’s so completely fluid; everything is perpetually variable starting with the white-balance dial through to the shifting metadata, the infinite possibilities of re-working and modification of content and contextual meaning as images float uncontrolled in the cloud. That’s only one aspect of the digital revolution that’s happened almost unnoticed; consider also the impact of the Smartphone that’s not a re-formulated camera but an entirely novel tool that is transforming the nature of photography in other unexpected ways. And there’s more to come. The digital revolution might seem like old news, but ten years on we’re only just beginning to grasp the implications.

What’s the biggest thing you’ve seen change in the industry?

For all my wonder and excitement about the possibilities for photography in the 21st Century I can’t ignore the discomfort that change brings. This is manifest in a single traumatic shift, which is the downward pressure on price. Day-rates and license fees are in decline wreaking havoc on individuals and businesses that were dependent on a level of standardized pricing. But it’s important not to confuse price with value, and I see the value of imagery sustaining and even growing in the new order of things. Oscar Wilde defined a cynic as a person who knows the price of everything and the value of nothing, and we can sidestep the popular cynicism about the market if we re-focus on what’s actually valuable in today’s world. For example, in the old model, the value of an image was often defined by its scarcity: an exclusive shot was more valuable than a generic shot; in today’s world maybe the image has almost no value but instead the photographer is valuable because of their online following, which ironically is driven by sharing images without charge. This social capital can be leveraged into assignments from clients who want to reach your following, it can be leveraged through crowd-funding, it can be leveraged through sales (of books, for example), it can be leveraged through sponsored or promotional messages, and in other ways yet to be developed. In other words, a good photographer can have rising value even though the price of their pictures might be in decline.

“Everyone is a photographer”. Agree or disagree, and why.

Yes, in essence everyone is a photographer. Even if they don’t actually make images (and most of us do in some form or other) we all understand images in a more sophisticated way and that’s good for everyone. It’s a mistake to think of this in competitive terms because this extended visual literacy is opening up new expressive opportunities that only increase the opportunities for communication. The fact that nearly everyone can write (at least in the minority world, meaning the “developed” world) doesn’t devalue the work of journalists, authors, copywriters, technical writers, and all the others who bring specialist value to the application of words. So it is with photography. But the world does not owe us a living and complacency is dangerous. It’s necessary for us to identify our value and to prove it; success won’t come because we think we’re good, we need to see how people value our work and then prove that we can deliver.