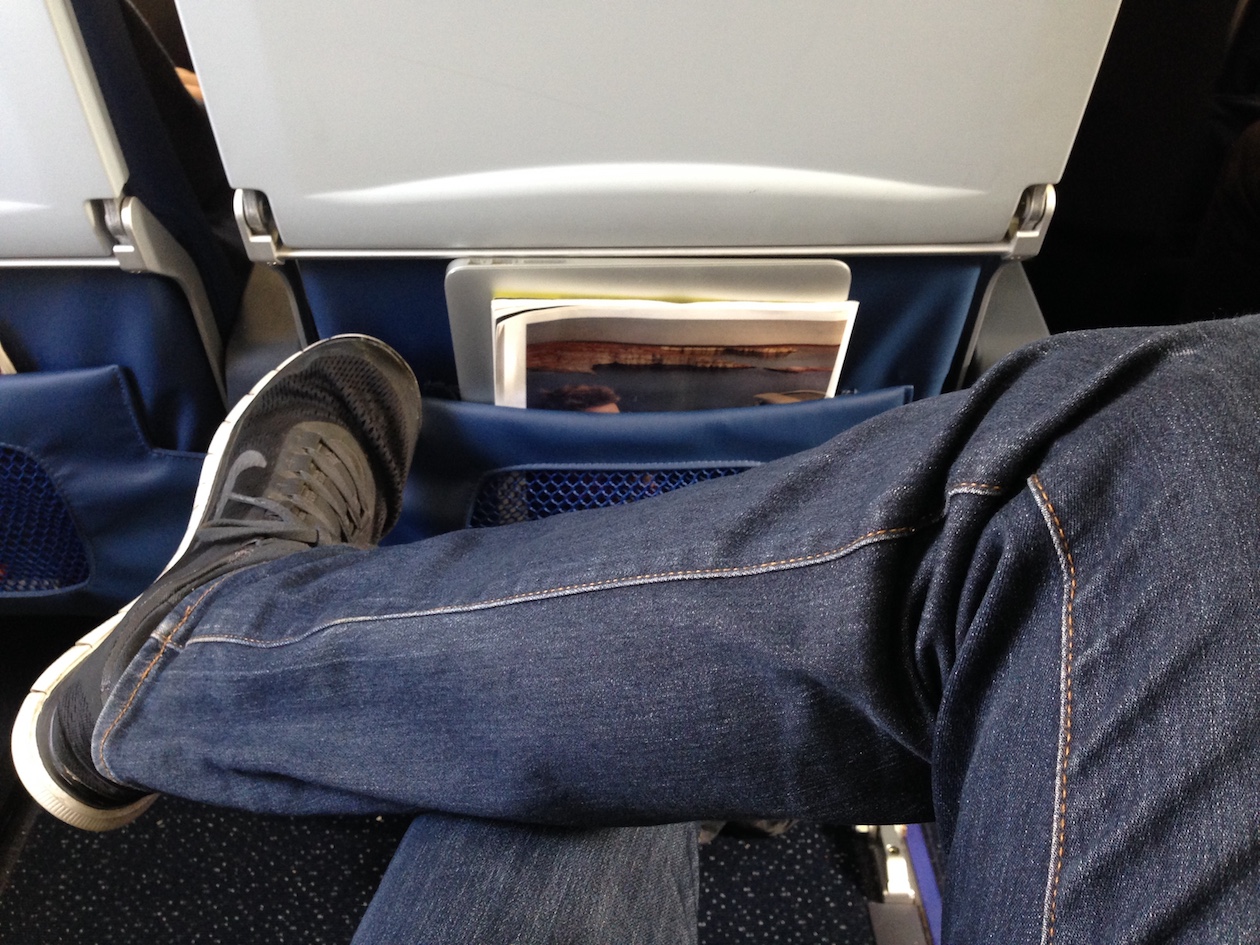 I had a feeling when I got in. The fact that he almost backed up over the bellhop was an auspicious sign, or that he brusquely asked me to put my bags on the floor instead of the seat, but I pushed the doubt aside as told him where I was going, committing to him taking me to the airport.

But my gut was right. Driving far too fast, talking on the phone, swerving dangerously, passing cars, gunning it to cut gaps in the easily moving traffic on the interstate. When I finally had enough and told him that he had to slow down, I should have known that he would bark back at me and tell me to watch my mouth, and not tell him how to drive.

This, as I looked at the shocked, pissed-off face of a driver that he had just cut off, his feelings mirroring mine.

After that, the rest of the ride was quiet (very quiet) and uneventful, and when I paid and left, it was a pretty quick goodbye.

But life’s a funny thing; although neither of us knew it, the earlier flight home had been delayed and was taking off shortly, and when I unhurriedly walked to my gate to read and relax before my flight, I was able to walk directly on to the delayed flight, and thus arrive home hours earlier. I couldn’t have caught the earlier flight if I had wanted to, but of course, I did, thanks to the rude, dangerous, obnoxious, and yet very fast taxi driver. [1]