I’m more excited about Apple’s watches than their phones. Here’s why.
by Taylor Davidson · Oct 20th, 2014

I bought an iPhone 6 on launch day, sight-unseen, with only a cursory read at the reviews, ready to upgrade from my iPhone 5. But then, once it was in my hand, something didn’t gel between me and the phone. I’m sure I’m in the minority, but a part of me cooled to the appeal of the newest, larger smartphone, of putting more money and attention into something that was surely better than what I had, but wasn’t really all that different.

Or, perhaps I cooled to the iPhone 6 and 6 Plus because I got more excited about Apple’s Watch.

That’s a big change for me, as I’ve eschewed wearing watches for the past couple decades. Until I recently started wearing a Fitbit Flex, I’ve had bare wrists for years, uninterested in the utility of watches, and skipping the expression of style and fashion that watches offer.

But Apple’s Watch intrigues me. For a long time, I’ve believed that the dominant way we use our phones, looking down at little screens in our hands, is not the ideal design for leveraging technology to experience life. As powerful and freeing as smartphones are, a part of me says we’re not meant to be looking at our phone, typing to people over text to exchange information, looking up our locations on maps, checking each notification or ping about something new in our digital inboxes. And as smart as we can get with notifications, with finding and predicting and recommending exactly what we need or should pay attention to in any context or moment, there’s something powerful in a lighter way to engage with technology. The rise of the mobile phone has made laptops feel like a heavy, cumbersome way to use technology, just like the rise of laptops made desktops feel heavy. It’s inevitable, in my opinion, that something will make a phone feel heavy, and that just might be a watch. 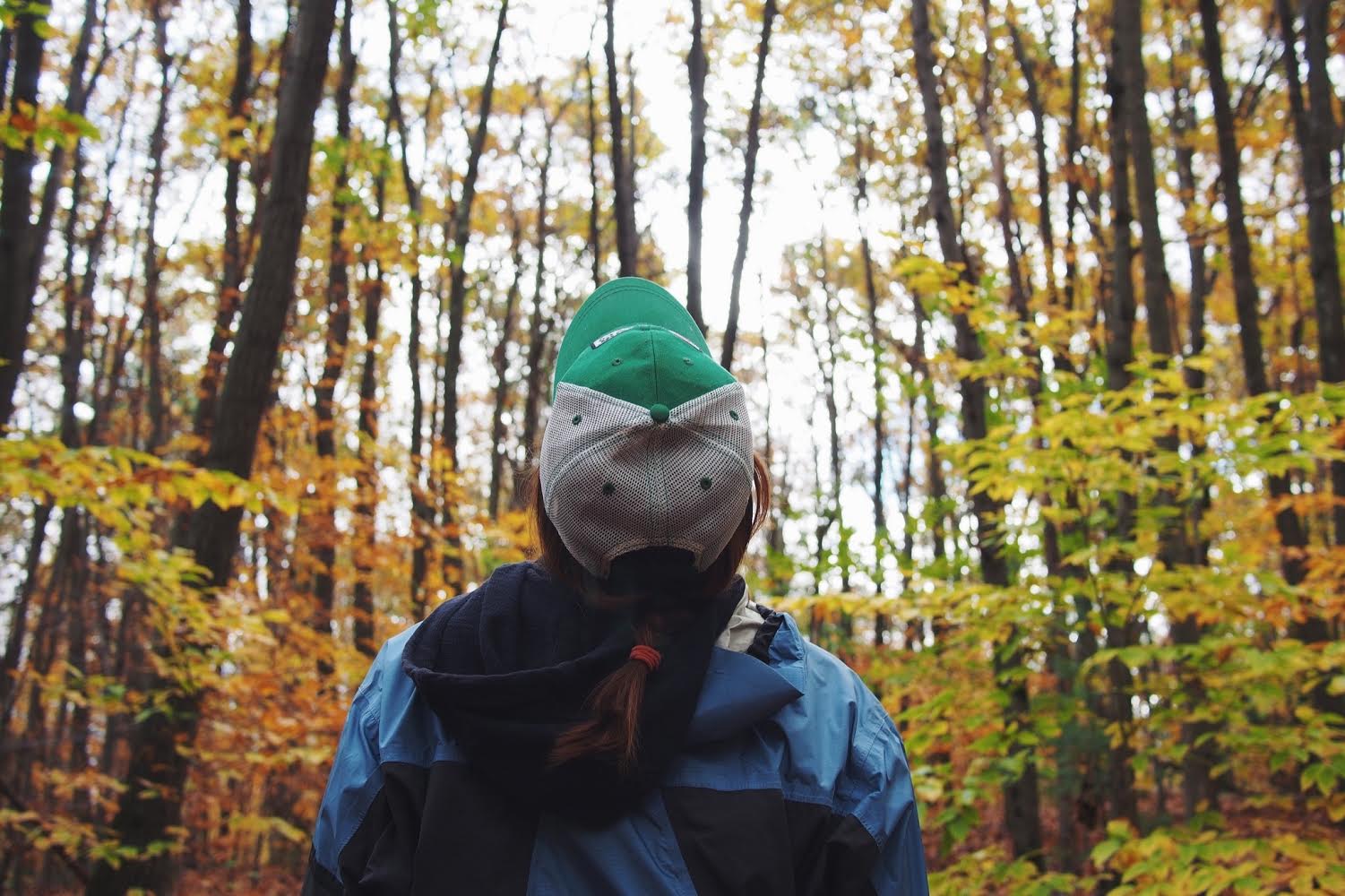 I call people that walk while staring at their phones "zombies". You know what I mean. You see them in the distance, walking toward you on the sidewalk, or standing in the middle of the sidewalk, or crossing the street, heads down, screens up, thumbs busy. Their bodies are there, but their minds aren’t. They’re zombies, their minds far away, largely unaware of their surroundings or the movement of the world around them.

Which is why watches are intriguing. Wrists make sense as the next place for mobile technology to congregate:

Clocks first popped up on top of towers in the center of towns and over time were gradually miniaturized, appearing on belt buckles, as neck pendants, and inside trouser pockets. They eventually migrated to the wrist, first as a way for ship captains to tell time while keeping their hands firmly locked on the wheel. “What was interesting is that it took centuries to find the wrist and then it didn’t go anywhere else,” [Jony] Ive says. “I would argue the wrist is the right place for the technology.”

Yes, early indications point to some major limitations of Apple Watch v1, but aren’t v1s of any new tech more of an expression of possibility than a realization of utility? Yes, at the moment the Apple Watch requires an iPhone for it to work properly, but to me that seems like a transitory positioning than a long-term limitation. 1 Remember all the things the first iPhone couldn’t do?

I also think that smartwatches bigger smartphones make more appealing. "All the visual apps we use seem to make more sense on a larger screen", which I believe is one factor behind the trend towards larger mobile screen sizes. If we have a smartwatch on our wrist, pairing with our phones (or not), do we care whether our phones fit in our pockets?