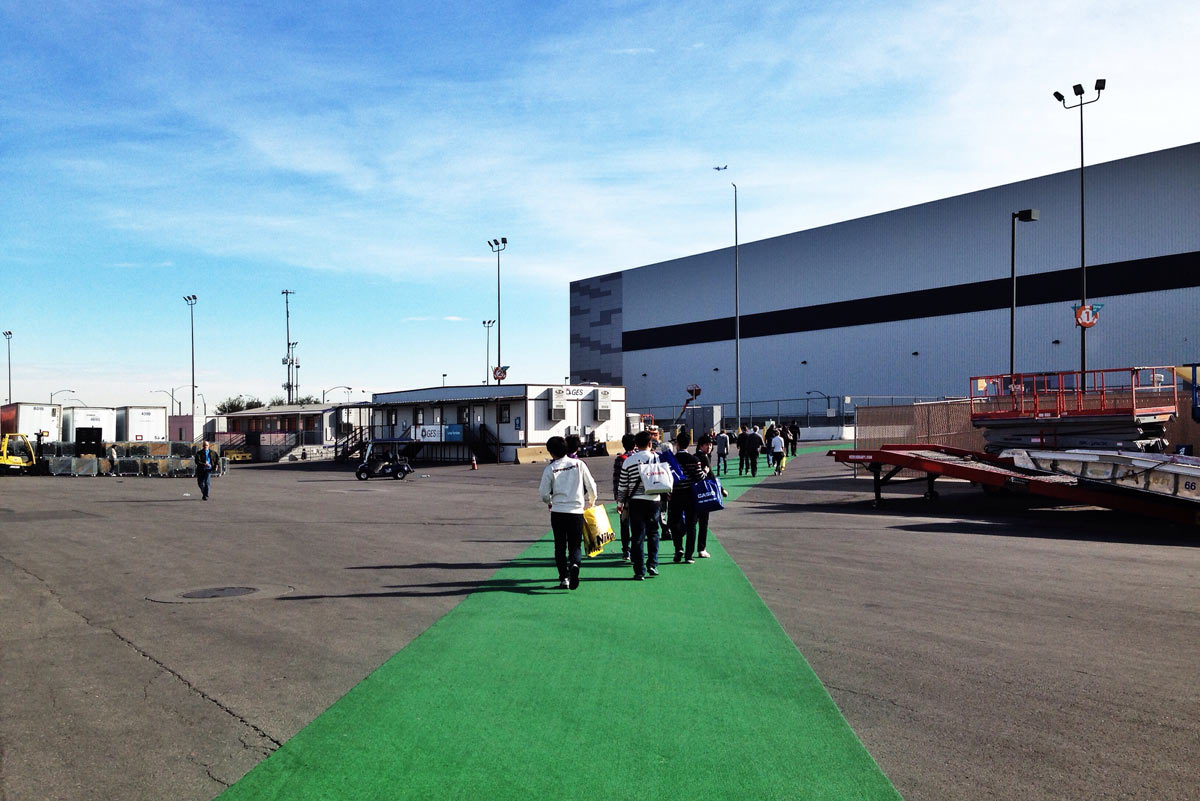 In the short-term, the most difficult thing might simply be sorting through the various product announcements and comparing the offerings to understand what’s truly going on. The NY Times’ redesign this year to fit in their “organic” ad strategy was one of the first salvos, but it will hardly be the last. But while the native ad product announcements will get the buzz this year, at some point it’s reasonable to expect a different kind of battle as new companies build the infrastructure built to manage serving, buying, and “native rationalizing” of native ads across these various platforms. For many advertisers, extensive customization across publishers and a lack of scale is hindering adoption, but it’s reasonable to expect a couple responses this year, a) publishers acting more like agencies and building (Gawker, Buzzfeed) or buying (Vice) content units that compete against agencies and b) new companies building the new plumbing to route, optimize, and automatically customize native ads across publishers. While the IAB is working to define standards in native advertising, I’m more interested in seeing how the new optimizers break down an ad into it’s atomic units and then rationalize the ad across publishers, potentially creating ways to seamlessly route ads across publisher’s own unique native ad formats. One thing to look out for: once the plumbing gets built, it could go programmatic faster than anyone expects. And that’s when native becomes the new normal, as audience and intent data becomes combined with optimizing the atomic units of an ad across multiple unique formats across the web. Programmatic content + programmatic buying, FTW.

The big questions in my mind: will the infrastructure built for these type of ads look more like the traditional display web or social? Or are the social platforms condensing the value in the adstack ecosystem inside their platforms? Will we see the same opportunities for intermediaries in social and native as we did for banner display? And will a non-social platform social login (perhaps powered by an innovative publisher or social service provider) help traditional display publishers capture the user profile data necessary to compete against social platforms?

Related, If you want to figure out the future of adtech, look to where consumer technology is going.