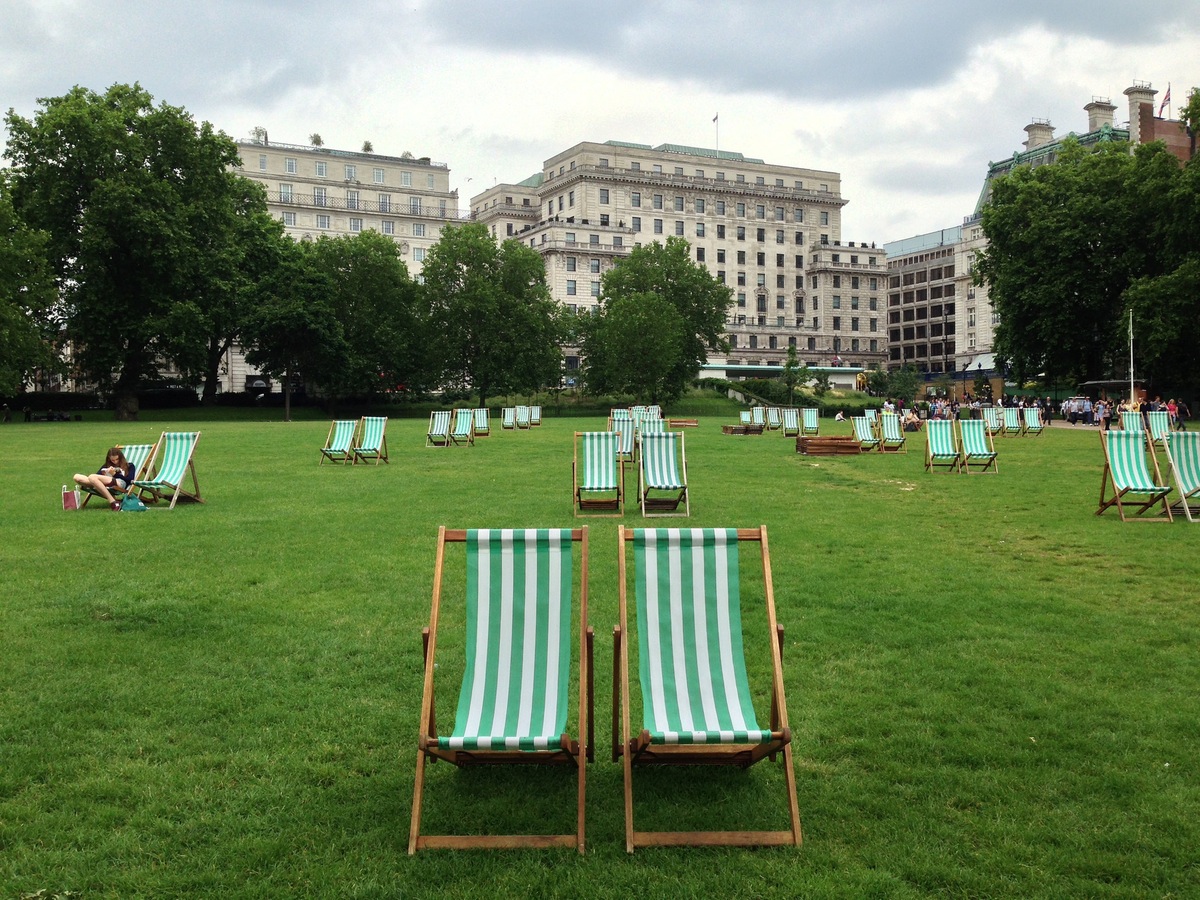 Here’s why: I went to high school for nearly four years outside London, and after graduating from university, went back a few years later to work for a startup in central London. A good part of my “formative” years were spent in England in British culture, and to this day it’s still a part of me.

Everytime I return to London, I crave the simple things: a pint, a run in the park, a walk in the neighborhood, a Saturday on a high street, a paper and a chat. I’ve been to all the tourist sights over the years, and always pop into a museum when I visit, but for me, London is about the simple things that remind you of home. 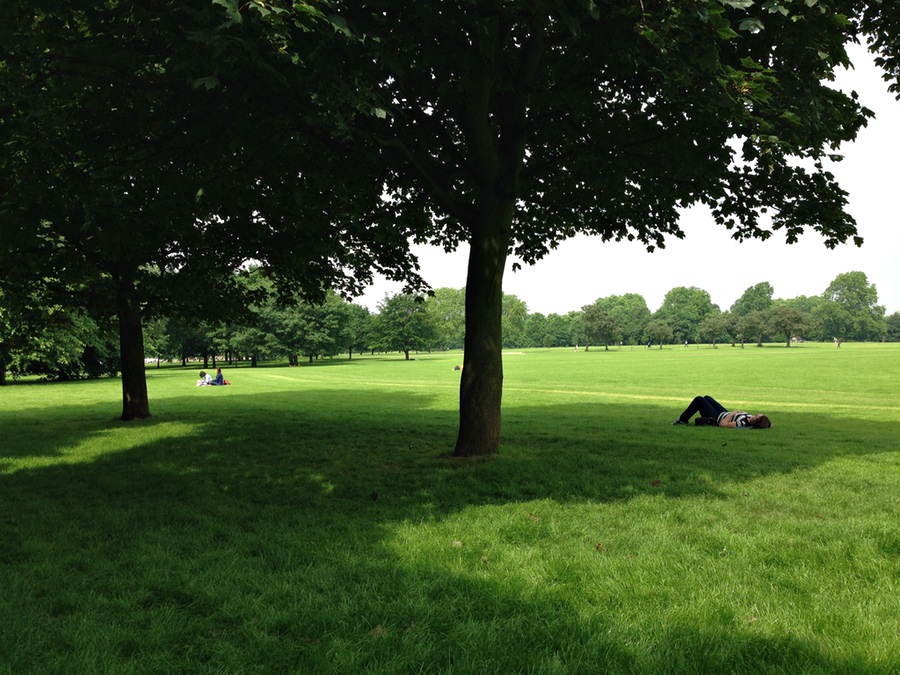 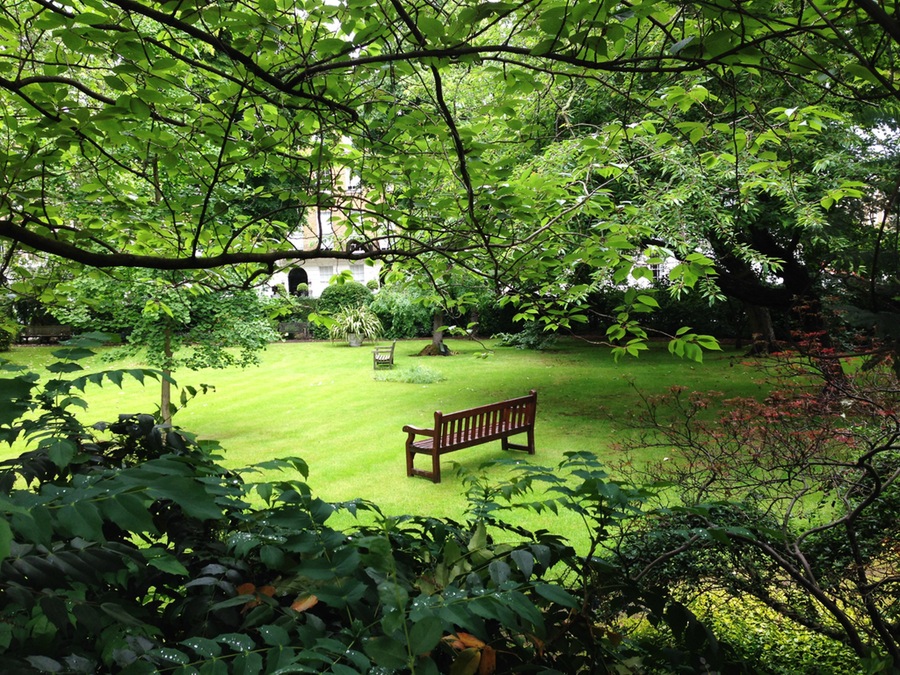 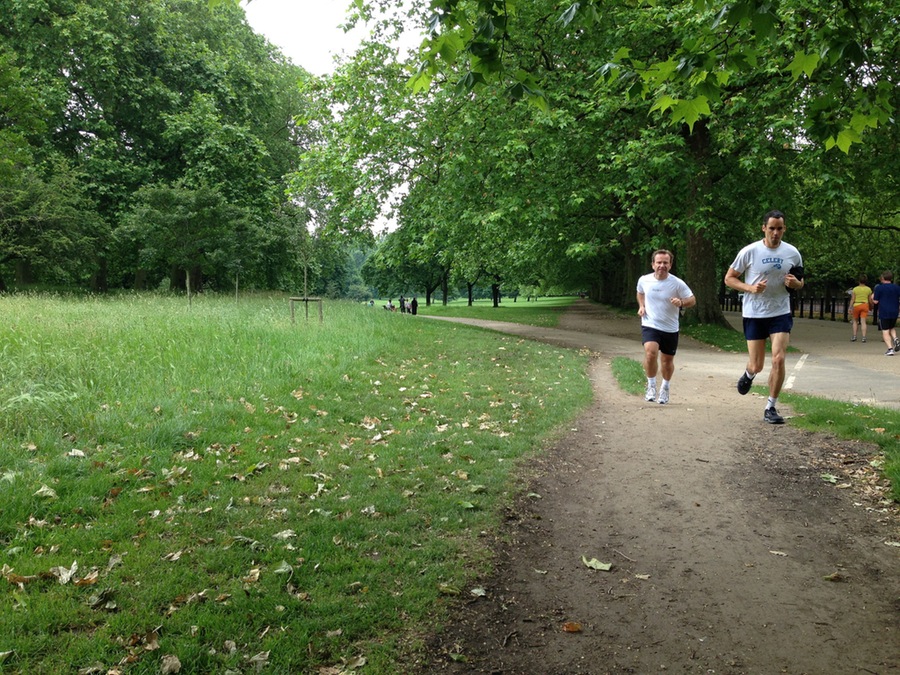 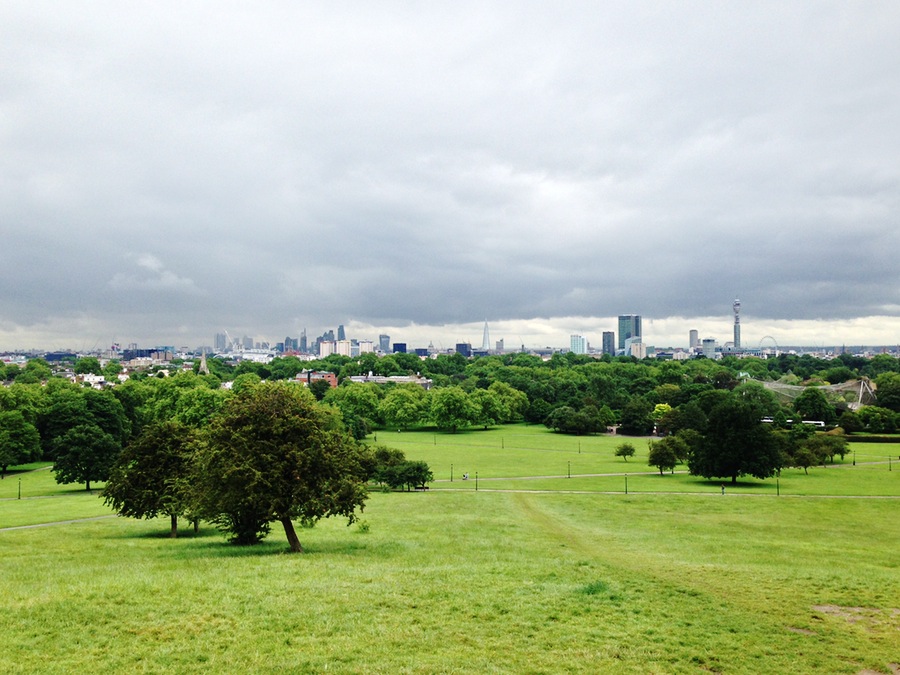 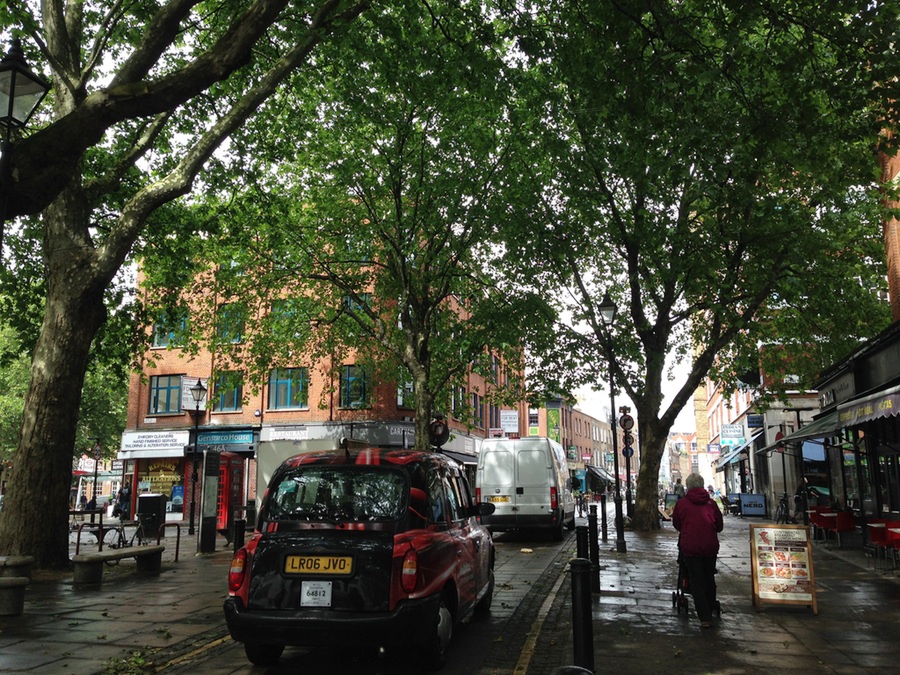 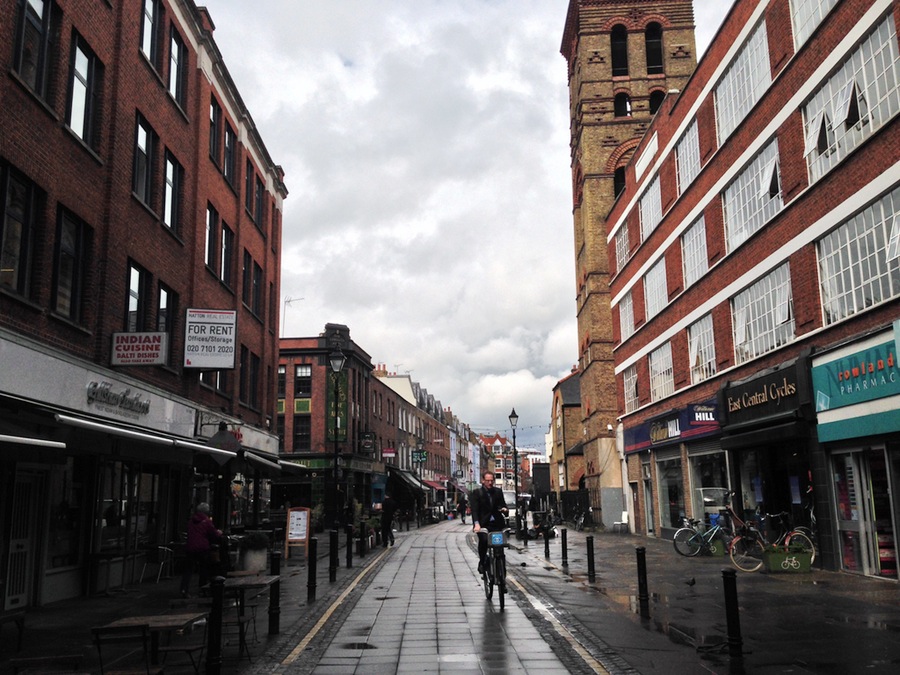 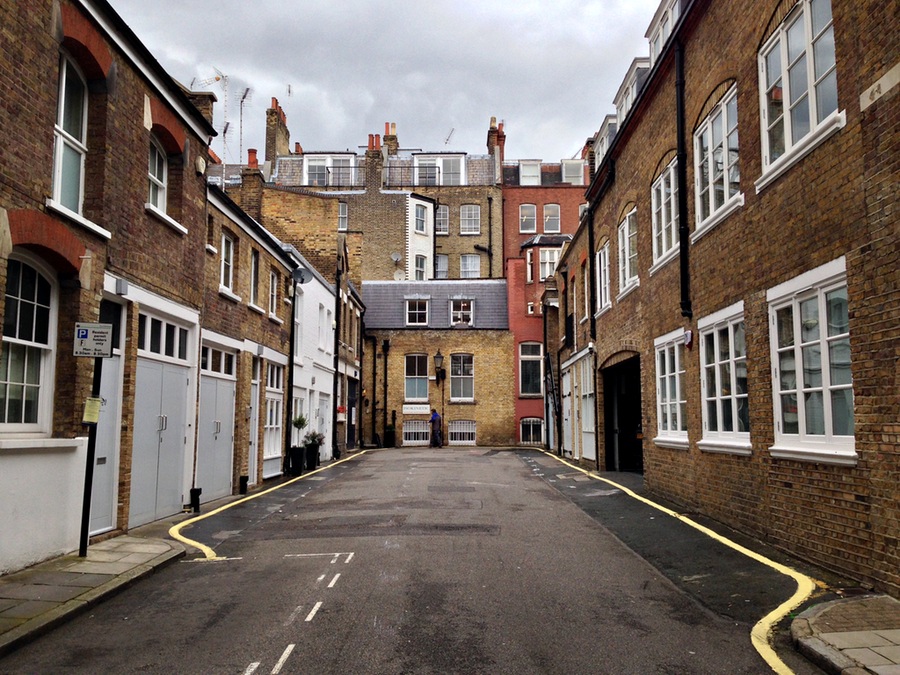 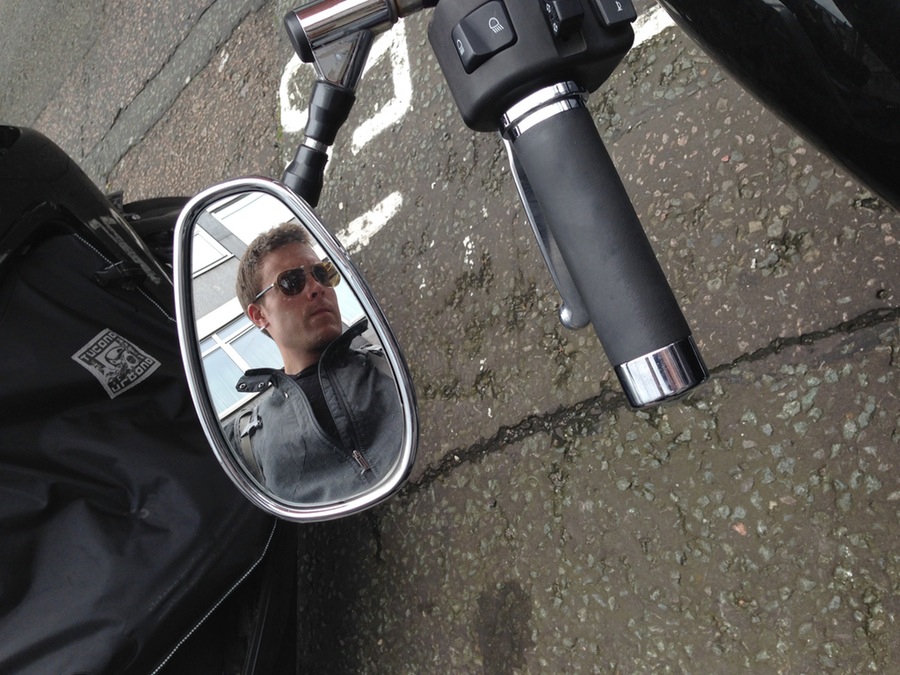 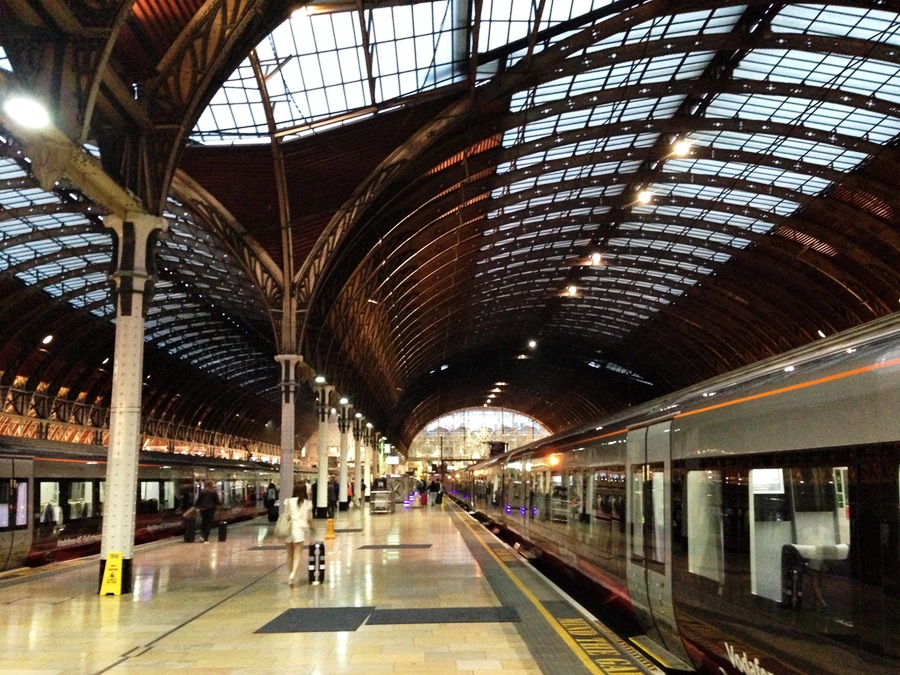 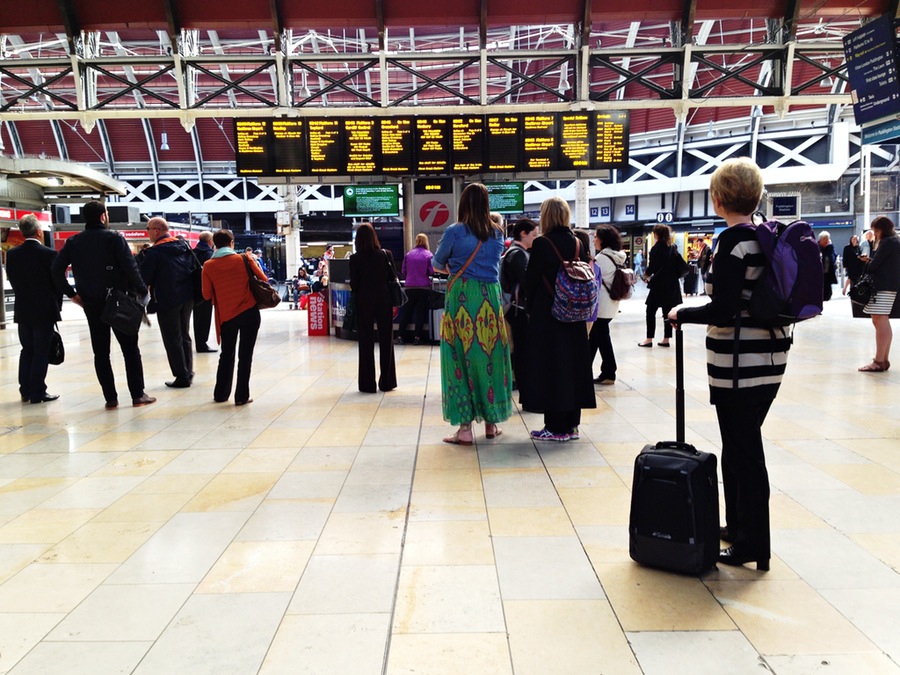