It's impossible to think about Angellist Syndicates without looking at the broader picture of equity crowdfunding.
by Taylor Davidson · 07 Oct 2013 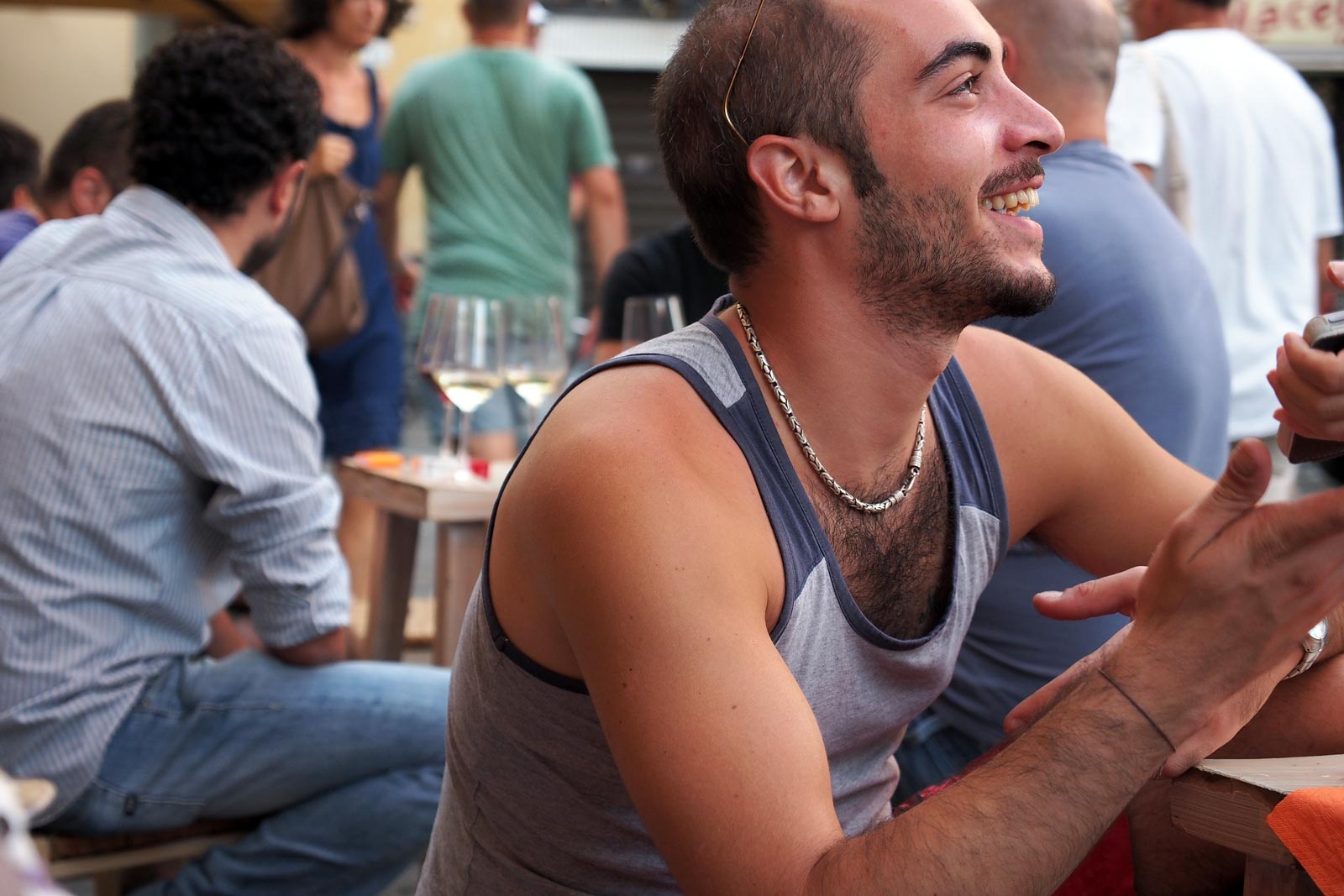 In January 2012, I wrote a post about how crowdfunding could impact the venture capital industry. One of my four insights was:

The recent release of Angellist Syndicates sparked a lot of opinion from the angel and venture capital industry about what it means for the future of venture investing (and even a little testing of the waters, most interestingly betaworks’s Openbeta and The Foundry Group’s FG Angels).

What we didn’t hear was much about the broader picture of equity fundraising platforms and the future of crowdfunding, but that’s what Syndicates is really about.

Angellist Syndicates is a crowdfunding platform without the crowd, and it helps position Angellist as the primary marketplace for startups looking to raise capital from the crowd once the SEC opens the spigit.

The SEC recently ended the general solicitation ban (Title II of the JOBS act passed in 2012), enabling companies to advertise outside of existing relationships that they are raising money. Title III of the same act covers the change in accredited investor laws, but the SEC has been slow to go through the process in drafting up the changes, opening for comments, and enacting the changes enabled by JOBS Act.

This delay is creating an odd waiting game for the various crowdfunding platforms-in-waiting. But none of the platforms are building out a platform and a product that can build toward the eventual changes like Angellist.

While “AngelList Classic” was ‘each angel for himself’ – syndicates allows an active angel to form a group of like-minded investors to invest together in a deal or deals. The syndicate lead can then take “carry” on the profits generated from the investment, turning some syndicate leads into MicroVCs.

This creates a scenario where angel investors will either be “those who get paid carry or those who pay carry”.

Or, looping back to my insight about crowdfunding, they’ll either be the crowd or they’ll be the badge.

What’s most interesting about Syndicates is that it creates an enormous moat against competition from other equity crowdfunding platforms. Other potential platforms are talking about the potential for equity crowdfunding, but are stuck at the moment without a product to pitch. And once they do, they’ll have to solve the basic challenge of simultaneously building both the supply and demand sides of the marketplace.

Angellist will have an enormous advantage over other platforms in that they’ll already have a built-in base of people looking to promote the platform: the angels that have created Syndicates. Angellist will have a base of angel investors looking to bring together investment syndicates and get paid carry, and once the accredited investor rules change, they’ll have the incentives and the platform to solicit investment capital from a much larger set of people. And Angellist could power the entire platform for investors to promote, syndicate, manage cap tables, handle investor management and communication, and the entire suite of services that GPs need to serve LPs.

Most crowdfunding platforms will enable individuals to directy invest in companies raising capital. But Angellist will power the mutual funds of crowdfunding, with the Syndicates as the new mutual funds. A lot of the conversation around crowdfunding notes the difference between “dumb money” and “smart money”, and classifies the crowd as “dumb money”. But dumb money can be smart if it knows it’s dumb, and investing in a fund (i.e. backing an angel with great past performance) is one way to recognize your limitations.

Most of conversations about Angellist Syndicates have been insiders talking amongst themselves about how it affects them. And most also ignore the broader picture of what’s happening in equity crowdfunding and early-stage VC. So, what does the broader picture foretell? My take: growth and later-stage VCs get better pictures of the market, quality early-stage VCs still get the best deals, niche VCs become more significant, the middle-class of investors gets hollowed out, and as the structured market develops and increases in volume, the range of services in the industry will emerge to match those of the public markets. But the biggest, long-term impact of Syndicates for investors and entrepreneurs will come from the outsiders, not the insiders.

Additional reading: How crowdfunding could impact the venture capital industry