Venturing outside the bubble.
by Taylor Davidson · 09 May 2013 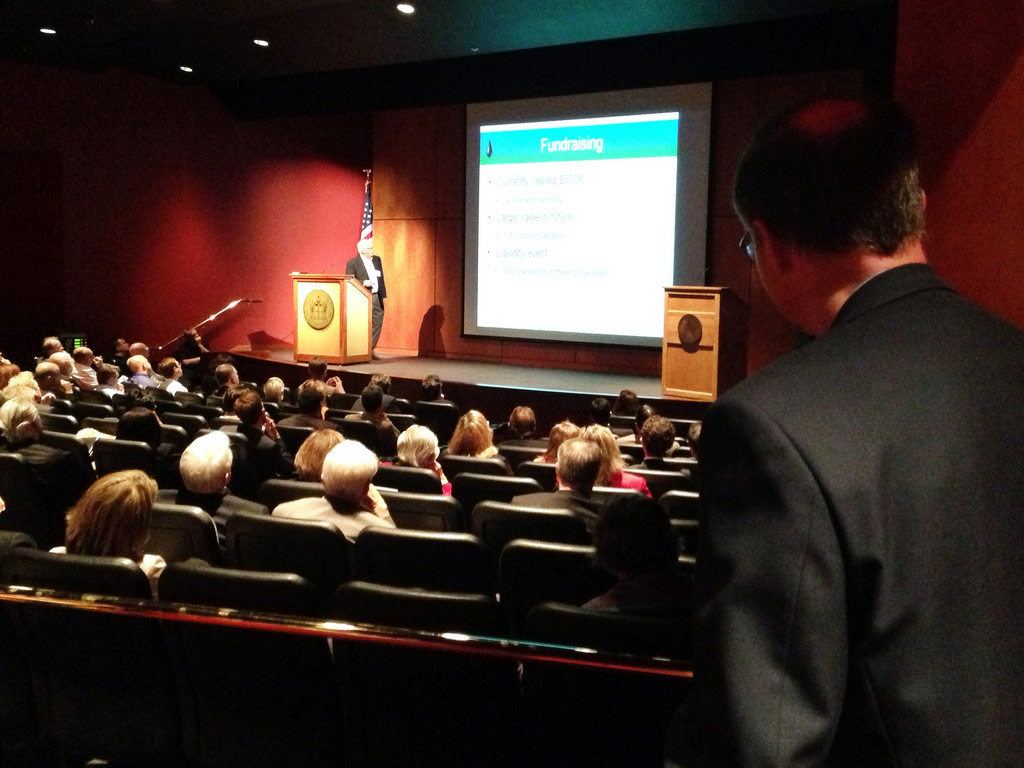 But this wasn’t in San Francisco, New York City, Boston, Austin, Seattle, or any other city in the US that might be considered a major tech hub.

This was in Richmond, Virginia.

One of the things I enjoy the most about traveling is simply seeing what’s there. I love finding what the maps, photos, and stories about a place hadn’t shown me: the twists of the roads, how the neighborhoods transitioned and blended together, the signs of local culture and issues, how the mountains, or the beach, or the river, of the sky dominated the town.

That’s why I like venturing to smaller tech cities and meeting their tech communities. I like getting outside the bubble to see what the real “mass market” is thinking. That’s part of the reason why I support Launch Pad in New Orleans and The Brandery in Cincinatti, and why I came to Richmond for the Virginia Venture Summit.

I like supporting the areas that haven’t made it yet. They don’t yet have the answers. But they’re paying attention to the questions: the comments and thoughts expressed by the panelists were current: everyone read TechCrunch and the various tech blogs; everyone knew about the Lean Startup and the Minimum Viable Product; over half of the conference was on Angellist.

They may not have a tech startup success story that compares to SF in their midst, but who does? We’re increasingly seeing what happens when everyone reads the same blogs and books, when everyone has inexpensive access to the same tools, the same hosting infrastructure, the same user acquisition methods and platforms, when anyone can connect to virtually everyone. They start building and creating their own answers.

And pretty soon, they’ll have some successes. While these communities may not be sufficiently evolved to be great places for seed investors en mass, they offer opportunities for investors at all stages. Stay inside the bubble at your own peril. 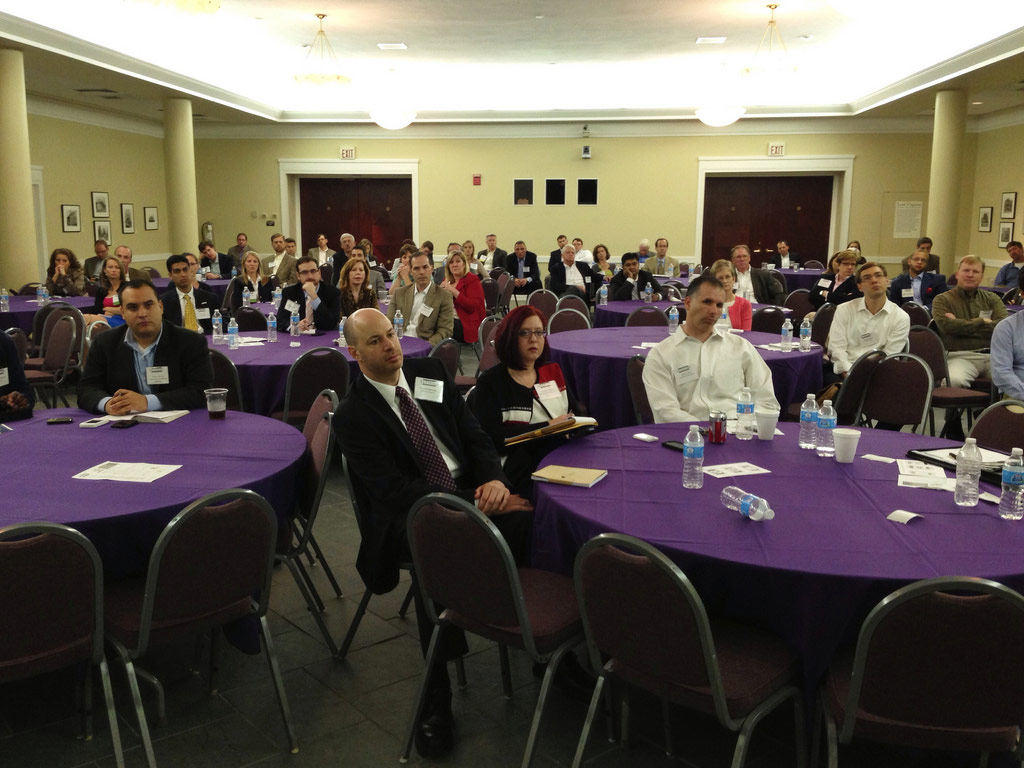 In New Orleans last week at Launch Fest I led a fireside chat with Dick Talens, co-founder of Fitocracy, and moderated a panel called “How to Raise Money Outside Your Hometown” with NYC, DC, and NOLA-based venture capitalists and entrepreneurs.

In Richmond I participated on a panel about how to approach venture capitalists, with Jonathon Perrelli of Fortify Ventures (DC) and two Richmond-based entrepreneurs who had raised venture funding for their businesses, PlanG and CarLotz.

I love being able to visit cities outside the bubble, to listen to their ideas, to share what San Francisco and New York is doing, to learn about what they think is important. Never have I heard the word “revenue” mentioned so much at a venture conference. The entrepreneurs talked about their business models, using the terms that must appeal to investors: enterprise, SaaS, recurring revenue, high margin. But they often focused on their business models to the detriment of their product vision, the problems they were solving, the massive disruption of legacy industries. Maybe they buried the lede. Or maybe they pitched what people there were looking to hear.

Richmond isn’t like Silicon Valley’s Startup Machine. But that’s a good thing. It’s more like New Orleans, which is identifying its unfair advantages and leveraging its natural assets in education tech, food and restaurant technology, energy technology and more.

If the biggest opportunities today are in how technology is applied to distrupt industries untouched by technology, then the rest of the world has its opportunity. Learn from the Valley, but apply it in your own way. Richmond, New Orleans, Detroit, Miami, DC, Omaha and more won’t be Silicon Valley, but that’s a feature, not a bug.