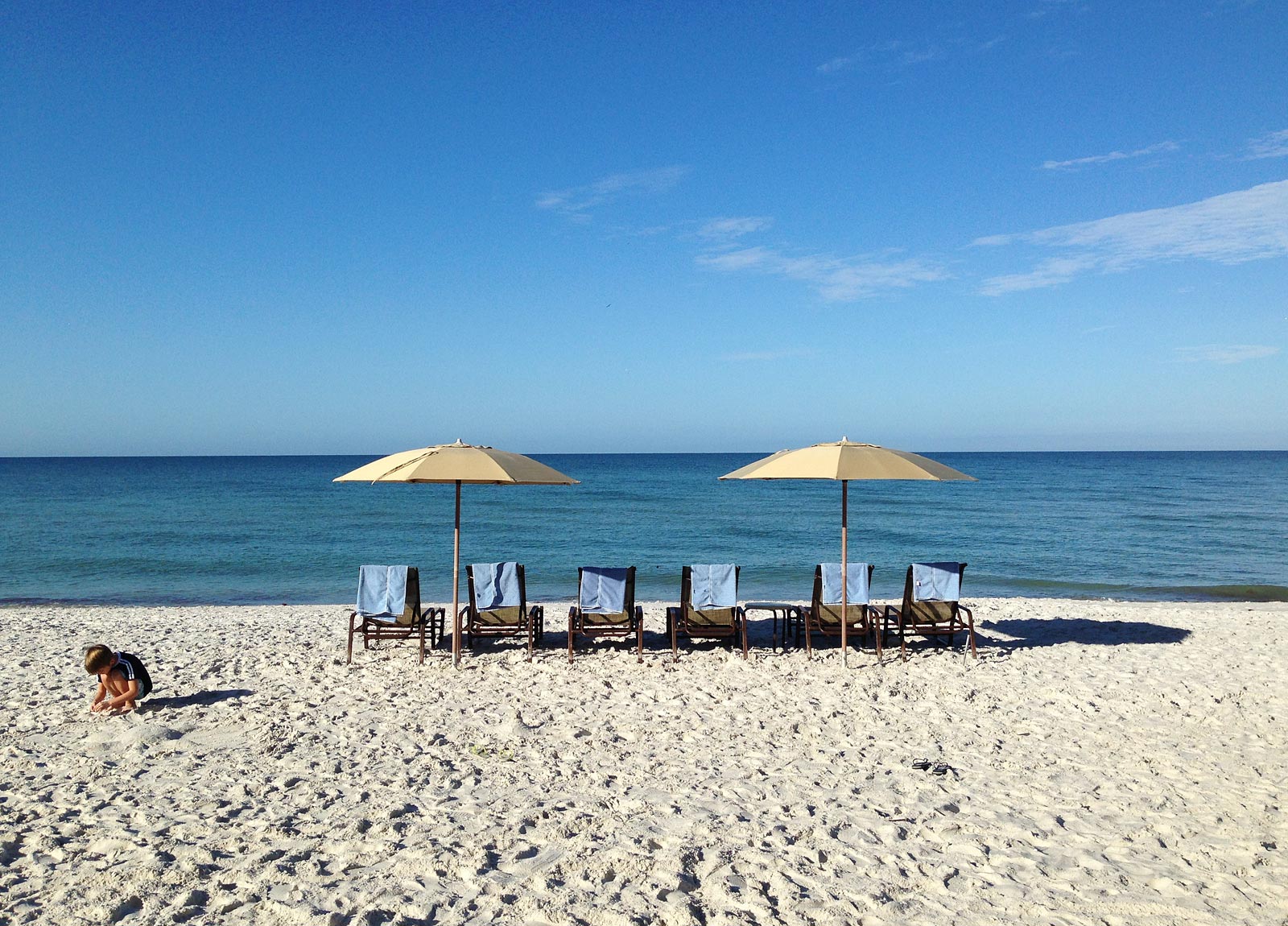 Everywhere I went in Naples, I heard about the Ft. Myers airport. At the bar, at the hotel, in a cab.

“It’s nothing now. They’re spending a billion dollars expanding the airport, building a new runway, shopping, an office park. In a couple years it will handle twice as much traffic.”

Since I first heard this in a taxi coming from the airport, which felt empty on this Saturday morning, it kind of surprised me that it needed to be expanded, not to mention double it.

But the universities were more surprising than the airport. Florida Gulf Coast University, founded in just 1991, has over 15,000 students and plans to double in size. If you feel like you’ve vaguely heard about the school before, it might be because of their NCAA men’s basketball run a couple years ago. Located in Estero, FL, just outside Naples, it is building satellite campuses and has plans to challenge the major Florida universities academically and athletically.

More wild to me is Ave Maria University, which according to a second local cab driver sits in the middle of nowhere outside the Everglades, was founded in just 2003, and is part of the planned community of, fittingly, Ave Maria, FL. Ave Maria (the town and the university) is being built largely by Tom Monaghan, the billionare owner of Domino’s Pizza. The university was originally in Michigan, but conflicts over zoning laws helped drive him to Florida and open land. The small, Catholic, private university has encountered some controversy, most notably created by Monaghan himself, but the it still has big plans to grow. Right now, the planned community around the university still feels empty and sparsely populated, built for people that have yet to come.

Where is all the growth coming from? Naples is a town of about 20,000, and has actually decreased in population over the past five years. Even the Naples - Marco Island MSA is only about 320,000 people, a far cry from the much larger cities in Florida.

And yet Naples is rich. Naples boasts the 6th highest per capita income in America, and the second highest proportion of millionaires per capita in the US. According to the taxi drivers I talked to, Naples appears to be full of second (and first) homes owned by CEOs and senior executives of public companies who keep Naples as their primary residence.

But that’s an affluence that comes from outside Naples, not from it. While some companies are moving to the area (Hertz announced in 2013 that they are moving their corporate headquarters to Estero from New Jersey), I don’t know where the growth is coming from.

Perhaps if I had had one more taxi ride I would have been able to figure it out.