If you want to figure out the future of adtech, look to where consumer technology is going.
by Taylor Davidson · 12 Sep 2013 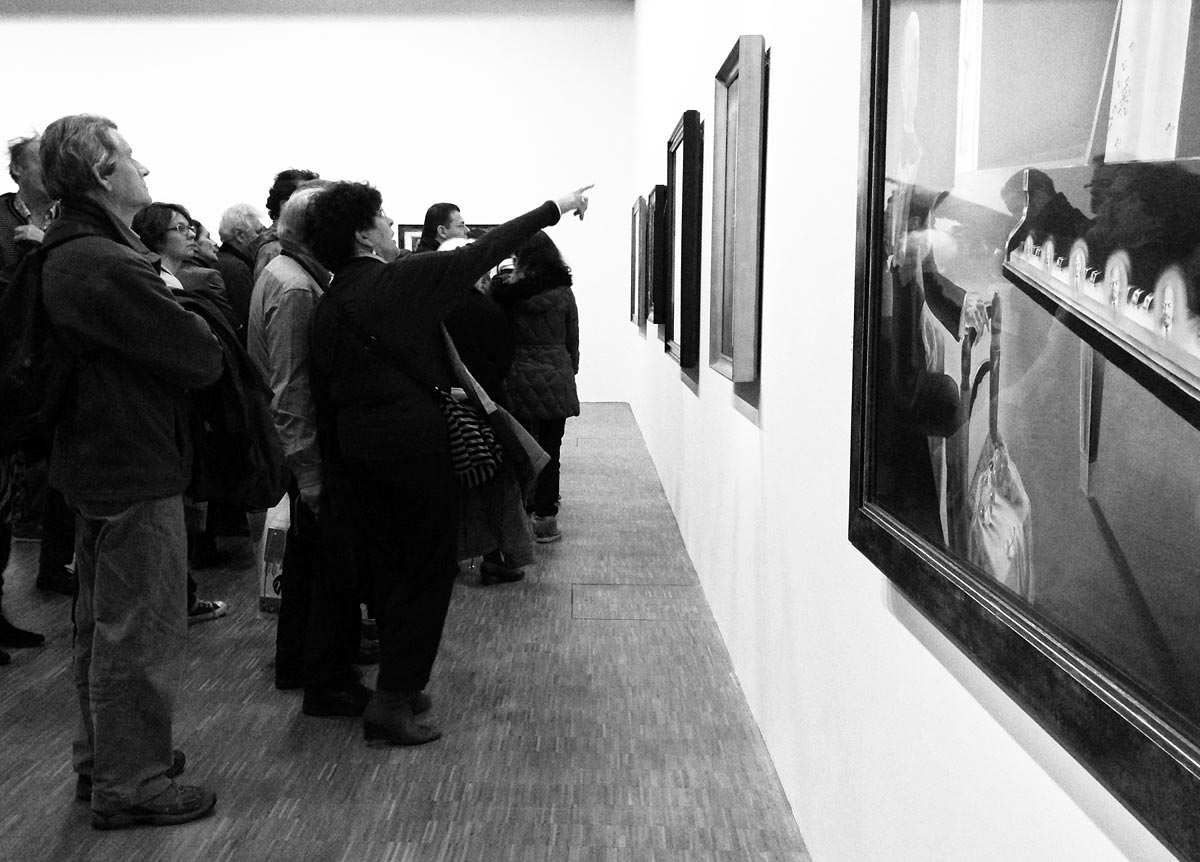 In the 1930s and 1940s the American psychologist B.F. Skinner coined the term operant conditioning to describe a type of learning where an individual’s behavior is modified by its consequences. It was a foundational field that Skinner continued to evolve through his work in behaviorism, reinforcement, and punishment. Skinner is famous for his research into reinforcement, and in his research he found a particularly strong form of reinforcement: positive variable intermittent reinforcement. In short, our behavior is shaped incredibly strongly when, in response to something we do, we are presented with a stimulus (positive) on an intermittent basis that has a variable reward, reinforcing and shaping our behavior.

That form of reinforcement underlines the engagement metrics of the most successful consumer web products today. Consider email: why do we check email so much? We check because we don’t know what is in there, but we want to see what has come in, how many of them, and how good they are.

Why does his matter for adtech? Because if you want to figure out the future of adtech, look to where consumer technology is going.

If you want to figure out what the ads should be like on any platform, you have to start by looking at what people are doing on it. People define the nature of the ads we see, not advertisers. We choose which platforms get popular by where we direct our attention. Platforms change their features in response to do how we use the platforms, because platforms are in a constant battle for usage survival, and survival depends on capturing people’s attention and keeping them on your site. That holds for media, entertainment, content, and networking whether it’s print, radio, TV, web, or social networking sites.

For most of these platforms, their financial survival then depends on monetizing their user’s attention, and we all know that dollars flow to where eyeballs go. We define the format, style, fit, content, and function of ads by how and where we direct our attention. In the short run, advertisers carry over existing ad units to new platforms, but in the long run, ads that don’t fit the medium won’t survive, because any interruptive ad that doesn’t work (doesn’t draw our attention away at a high enough rate) won’t be successful, and won’t continue to be bought. Dollars follow performance.

If people wanted ads, marketers wouldn’t have to pay for them. [1]

So marketers pay to interrupt us, but their ultimate success lies in how they interrupt us. It’s critical for the ad to fit the medium because ads that don’t will degrade the platform’s performance. We all know when a site starts to feel spammy. We shift our attention or adopt tools (example, adblockers) to change the platform. Mess up a platform’s positive variable intermittent reinforcement at your peril.

##The most interesting companies in advertising today were built for people first.
What are the most interesting things in advertising today? Facebook, Twitter, Instagram, Pinterest, Tumblr, and others of its ilk; all are really consumer products at their cores, and none started as adtech businesses, but all had business models built-in from the start. Get eyeballs. Sell eyeballs. Profit.

And so the most interesting things in adtech were built for people first, marketers second, because they have to. It takes users to make something interesting to brands and agencies. And once user adoption hits “scale”, the advertising tests begin, and the adtech infrastructure comes in. Networks, exchanges, bidders, buying tools, metrics, optimizers, et. al., all applying the lessons learned from past platforms to the unique experiences of the new. [2]

Facebook, Twitter, their adtech stacks are being built at scale today. FBX is live and driving their advertising business. Twitter’s acquisition of MoPub indicates they are serious about mobile advertising.

Beyond that, what’s really interesting in adtech today besides the notions of data, mobile, and social, are the monetizable experiences themselves. What are people doing that we can make ads for? Consider what Taco Bell is doing on Snapchat today, or what Aviary is doing with mobile photos. Who would have products for taking and sharing photos could enable ad platforms?

That’s the interesting thing about advertising: the consumer use comes first, people shape the expectations of the platform, and then brands use those cues to create ads and ad experiences that fit the platform.

Positive variable intermittent reinforcement not only defines what users do, it also defines what the ads look like.

##Platform adoption creates startup opportunities, but dampens venture investing.
First, is the adoption cycle of platforms speeding up? Perhaps. Look at how consumption spreads faster today. It’s fascinating to look at, but a lot of it makes sense. A lot of the technologies leverage pre-existing ones to grow, enabling them to grow faster than their forebears, whether it’s communication or infrastructure technologies. The Internet gets to grow faster than the computer because the computer enables it to grow.

But the opportunities for investors get more difficult. The platforms emerge faster and leverage ad standards adopted by their forebears. Competition emerges faster, competitors from other platforms adapt to new platforms, and the opportunities for new startups to build moats and achieve significant exits decreases. I believe that’s what VCs are seeing, and that’s why adtech investing has hit a blip. The new platforms just aren’t different enough.

But taken a different way, I think that points to larger opportunities (rough thoughts):

What adtech really needs is a new, vastly different consumer platform. It needs a “new web”, a step-change type 0-1 type innovation, to create drastically different new consumer platforms. Mobile, mobile apps they aren’t that. Wearable devices? Internet of things? Time will tell. But the next opportunities in adtech will be shown to us by what people do, driven by one of the most powerful human behavioral mechanisms: positive variable intermittent reinforcement.