The best technology fades into the background, because people don’t care about tech, they care about what it does.
by Taylor Davidson · 09 Jan 2012 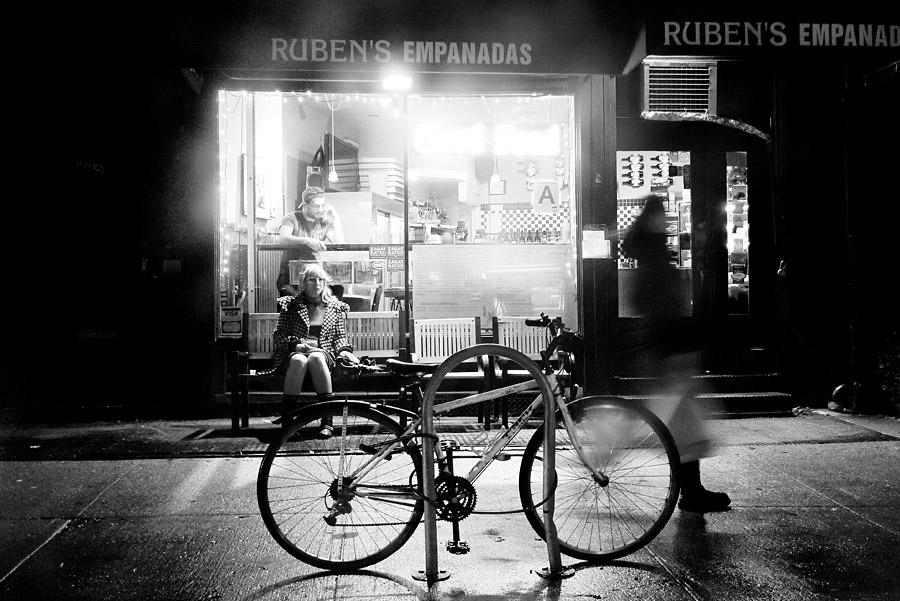 From a bitly announcement the other day:

“Bitly has an office?” she asked her father. “I thought it was, you know, just part of the Internet.”

Technology can disappear. And once it does, that’s when it’s truly valuable, because that’s when we stop worrying about the technology itself, but about what it actually does.

Interestingly, the same goes with data.

There is a world of difference between the mere presence of data (say, an inert corpus of data accumulated from customer transactions) and its activation (putting that same data in a form that can be analyzed in real-time to provide intelligence about trends, pricing, feature attributes, etc. and classified and stored in a way that subjects itself well for future analysis).

Data gets really interesting once it disappears into the background. Harnessing the power and application of data is a key component to moving up the information – intelligence – wisdom stack. Instead of being overwhelmed by the depth of data we create everyday, it should be a natural part of what we do: data should simply be part of the magic behind how things work. And that’s a key component to a lot of the startups harnessing the power of big data: it’s not about the data itself, but how it’s being applied to very human problems.

The greatest opportunity that great problem solvers, developers, and designers have today? To use their tools of technology and data to make it all magically disappear.