Studies about generational differences matter. But not in the way we typically interpret them.
by Taylor Davidson · Dec 23rd, 2010 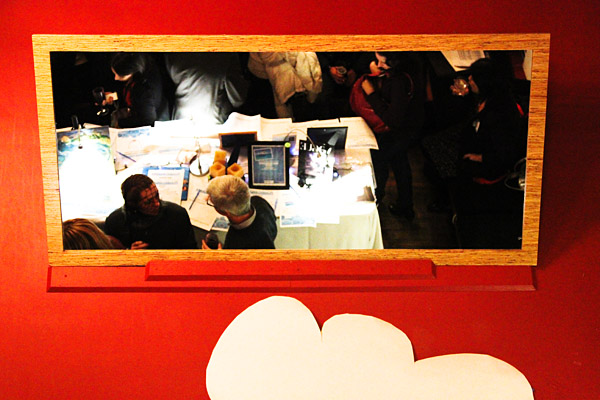 Whenever I hear a new bit of news from a cross-sectional study about the differences between Baby Boomers and Generation Y, or Generation X and the Millennials, or any cross-generational comparisons, for that matter, I call bullshit.

We often associate a difference between generations to be a generational shift, when it’s merely a reflection of the different goals, incentives and values that each generation faces at the different stages in their life.

A real-life example? Lately we’ve heard a lot about the differences in how generations use email, noting that kids don’t use email anymore and have shifted to IM, Facebook, texting and other social networks (not to mention that kids communicate more by texting than by voice phone calls). We’ve seen many of these articles and studies, and one of the latest is a NY Times bit called "E-Mail’s Big Demographic Split".

The data is overwhelming to support that kids don’t use email as much as 40 year olds. But is it because they are 15, or because they are different? But what did the 40 year olds do when they were 15? What would they have done if they had access to the same technology when they were 15? Will 15 year olds use email more as they move into the workplace and are forced to adapt to corporate policies for communication?

So let’s ask: Is email dead? For kids today, yes. And possibly for all 15 year olds forever. The more nuanced answer: For 15 year olds, yes, but probably not as today’s 15 year olds become 40.

People change over time. Our usage of technology changes over time, in response to our work, life situation, and cultural expectations as much as our access and use of new technologies.

It’s common for us to jump up and down at new technology and cite the coming revolution. As Nicholas Carr said, “Same shit, different medium.” Agreeing with Marshall Poe, Carr lays it true:

Whenever we come upon a wild new frontier, we jump up and down and say we’re going to restart history, and then we proceed to do exactly what we always do: build houses, shops, brothels, bars, gaming emporiums, churches.

But here’s what Poe misses:

The problem with a high vantage point is that you can’t see the details, and if you stand there long enough you begin to believe that the details don’t matter. But the details do matter. The texture of our lives is determined not only by what we do but by how we do it.

Studies about the death of email matter. But not in the way we typically interpret them.