Once admired for their breadth of knowledge and ability, polymaths are now ironically mocked for the exact same quality. Why?
by Taylor Davidson · Oct 5th, 2009 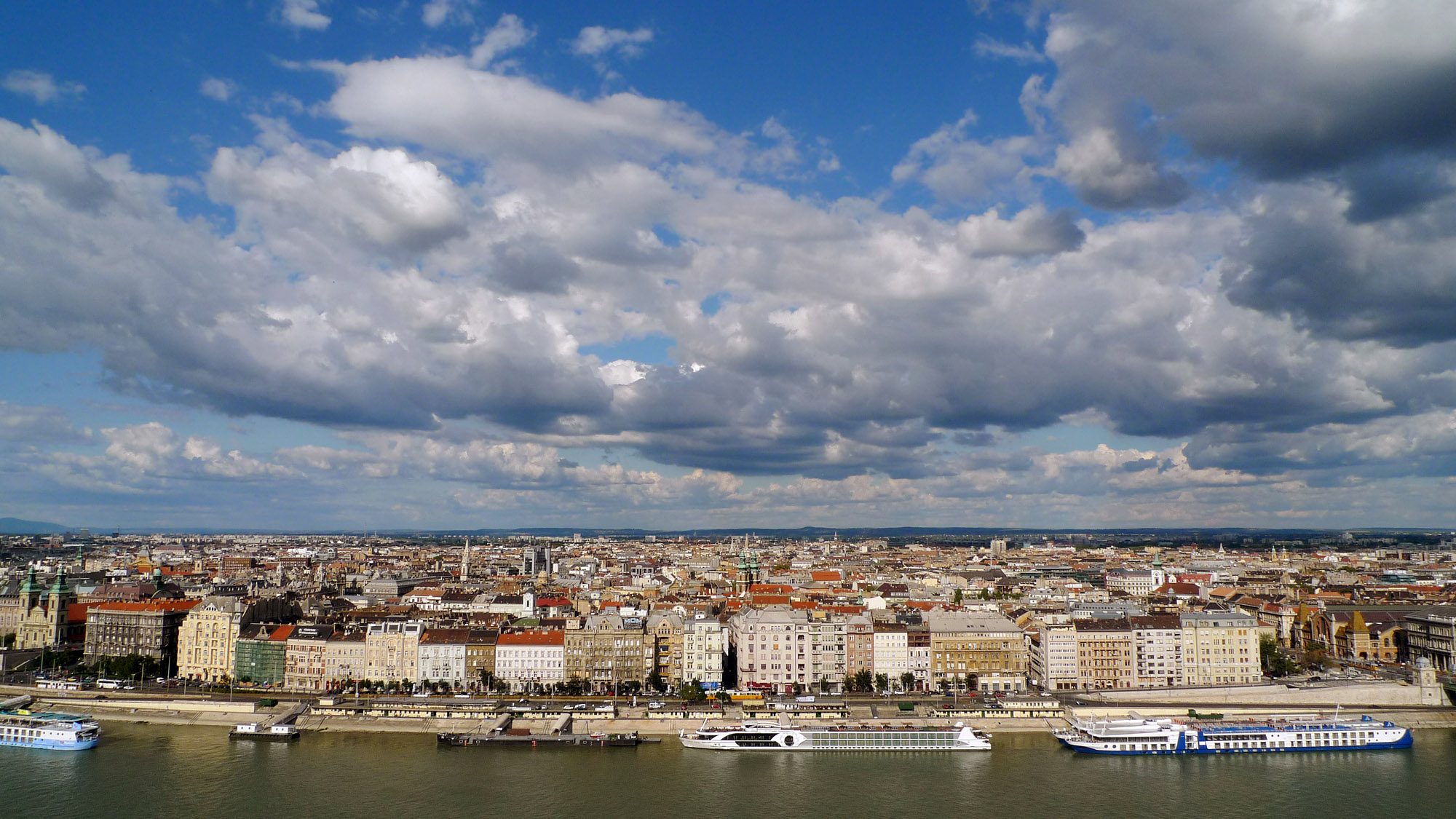 Edward Carr in Intelligent Life Magazine, The Last Days of the Polymath:

Isaiah Berlin once divided thinkers into two types. Foxes, he wrote, know many things; whereas hedgehogs know one big thing. The foxes used to roam free across the hills. Today the hedgehogs rule.

Foxes, otherwise known as polymaths, individuals “whose expertise fills a significant number of subject areas”, were once admired and beloved for their breadth of knowledge and ability to contribute across disparate fields. The terms Renaissance Man, Universal Genius and generalist all spring from the same idea, with slight differences in meaning deriving from their relative breadth, depth and level of impact across fields.

But today, the term polymath carries a more ironic meaning as a dabbler or a “jack of all trades, master of none”.

As society’s overall level of intellectual knowledge has risen and become more dispersed, dominating multiple fields has become more difficult for the individual, re-affirming the value of specialization and forcing potential polymaths to focus their efforts on single areas. The market economy provides the feedback loop (money and more money) that incents us to specialize.

As Carr points out in his essay, even if it’s easier today to learn about and educate oneself about a wider variety of subjects, it’s harder to do something with that knowledge; dabbling across fields is easier, but achieving in multiple areas is far, far harder.

Polymaths were the product of a particular time, when great learning was a mark of distinction and few people had money and leisure. Their moment has passed, like great houses or the horse-drawn carriage. The world may well be a better place for the specialisation that has come along instead. The pity is that progress has to come at a price. Civilisation has put up fences that people can no longer leap across; a certain type of mind is worth less. The choices modern life imposes are duller, more cramped.

The question is whether their loss has affected the course of human thought.

Yesterday’s polymaths have been supplanted by the crowd.

But even as I sentimentally decry the loss of the polymath, I’ll admit that overall it’s a good thing for society.

No longer must we rely on the knowledge from a single polymath to bridge fields and disciplines: it’s now easier, cheaper, faster and simply better strategy to tap into experts from different fields.

We all know crowds aren’t always wise; groupthink and death by committee are all-too-familiar examples of crowds gone wrong. But instead of disproving the power of the crowd, to me it merely indicates how much there is to learn about how to tap into the right people, nurture the right communities and create the right incentives, markets and networks for collaboration and co-creation.

Perhaps we need a polymath to nudge us down the right path :)

Note: Prior thought not cited but relevant: Haque, Hagel, edges and cores, Coase, theory of the firm and transaction costs.

Related: Previously posted on tumblr, contained in a post by Andrew Chen about building a team for seed stage startups, Andrew makes a note about doers and philosophers (monomaths and polymaths, perhaps), with the solid advice: get doers.